Four Unsolved Mysteries of the World 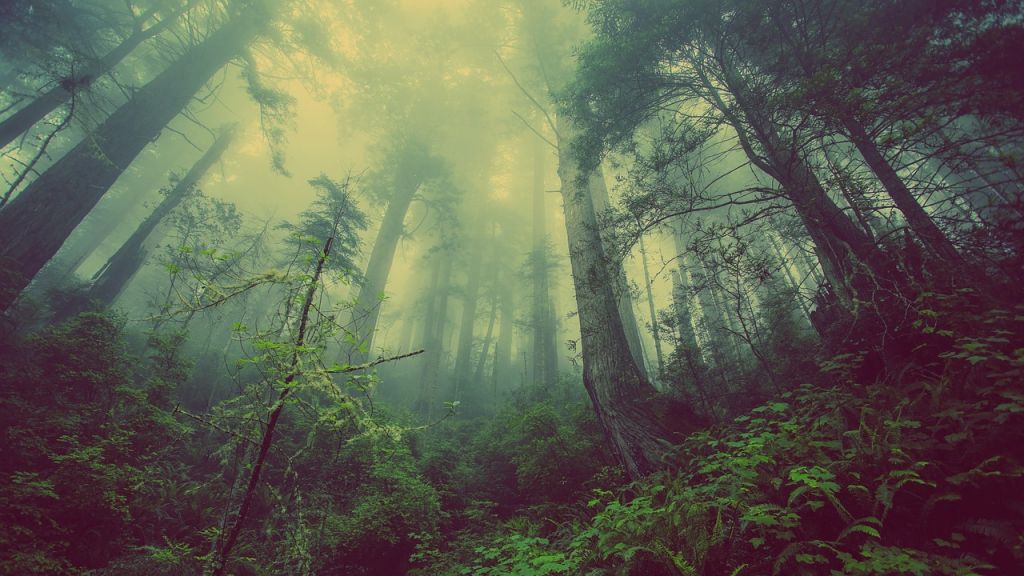 The success of escape room games is just another example of how much we love mysteries. But before there were professional escape rooms and point and click games people still got anxious to solve mysteries - and most of the time they succeeded. However, there are a couple of cases when even the best escape room Budapest teams would sweat bullets coming up with an answer! Here’s our favorite list of great unsolved mysteries!

An obvious first choice, one might say even a boring one. We disagree. The questions that surround the murderous times of London’s Jack the Ripper has captured the imaginations of countless generations, making it one of the greatest unsolved mysteries! Perfect escape game material.

The curious sightings of an alleged monster in Loch Ness, Scotland has grown to be a worldwide phenomenon since 1933. Maybe. However, there are written notes of sightings going back to the sixth century. Legend turned nationwide PR stunt? Maybe!

While today’s archaeologists have a great understanding of how the pyramids were built, but there are still several mysteries about them! For example, the famous ‘air shafts’ that run through the chambers of Giza are still unsolved! This just proves that ancient Egypt is still a mystical place that we love to learn about, maybe that’s why Egyptian themed escape rooms are always popular!

In August 1962 a team of thieves got away with $1.5 million after stopping a mail truck in Massachusetts. The duo somehow got note of the truck transporting bills to the Federal Reserve Bank in Boston. The best part? They got away with it!

Riddles exercise our brain cells, while mysteries move our imaginations! With escape room Budapest you can do both easily and see why more and more people try the adventures of a great escape room!