The Most Famous Game Masters of All Time 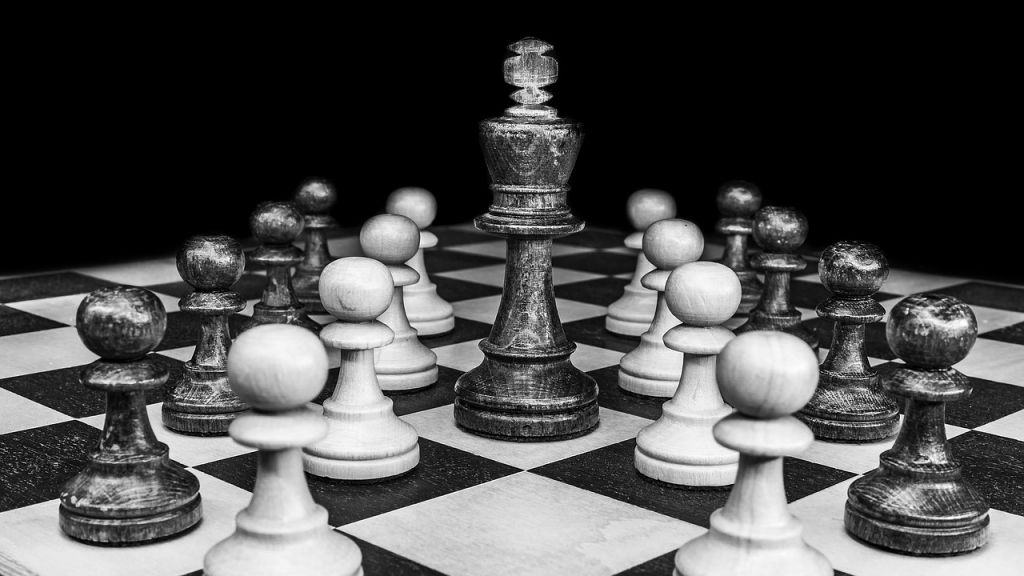 There’s something about a good game show that draws the viewer and keeps them involved in a way other TV options can’t. The compelling challenge of the game is one thing that has us on the edge of our seats – just like the thrilling appeal of the fun and challenging Escape Room Budapest,which has a much larger and interactive appeal. But also, the magic of the show is sometimes truly brought to life by a legendary presenter who can make the excitement of the game all the more real.

Chris Tarrant – undoubtedly Who Wants to be a Millionaire is one of the biggest gameshows of modern times, spreading across the globe and featuring in a blockbuster movie; the example set in the original British version featured Chris Tarrant as the man who held the suspense of a nation, with coolly-delivered catchphrases including “Is that your final answer?” and “But we don’t wanna give you that!”.

Richard Whiteley – with its slow pace and cognitive tests, Countdown has always been a favourite of retired grannies and hungover students alike. The man of the hour for this golden time of mid-afternoon laziness was Whitely, a chortling, chubby BBC veteran, whose dad jokes and puns were (only just) funny because they weren’t funny.

Noel Edmonds – with a beard to end all beards, and a ‘forever eighties’ hairdo, Edmonds has some kind of charisma that’s kept him on British screens since TVs were black and white. Nor did he fail as presenter of Deal or No Deal, a high-stakes game in which contestants could win or lose six-figure sums. Deal!

Richard O’Brien – though it’s been through a range of presenters, the Crystal Maze began with the flamboyant and unusual thespian O’Brien, who poked fun at contestants as they tried to perform escape room-like feats in limited time periods, or wittered to himself about “Mumsie” for no apparent reason.

Anne Robinson – the ultimate ice queen of gameshows and tormentor of feeble contestants, The Weakest Link was never the same without Robinson, whose snippy verbal abuse and terrifying sternness brought back memories of the least favourite schoolteacher for all of us.

We can all be our own games masters at Escape Room Budapest, and the difference between screen and real life will never be more apparent.