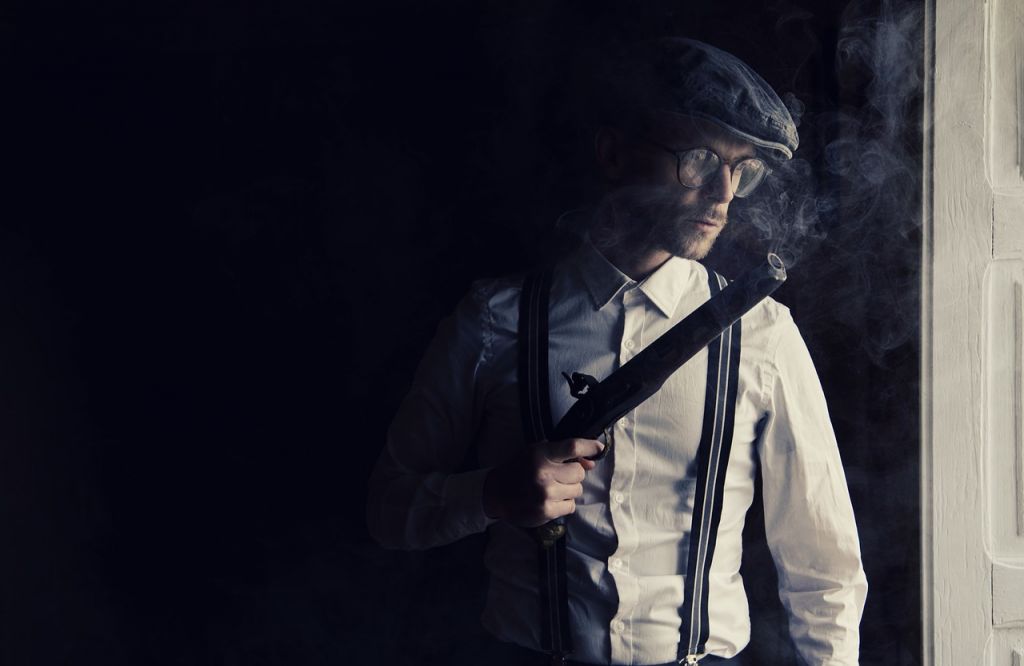 The frightening stories of serial killers always leave mixed feelings in most of the people: although the mere facts are horrible, we’re somehow interested in the mysterious world of these beasts. Of course, it’s the thrill of the cases and the myth of these unpredictable humans which attracts us. Luckily in a serial killer-themed escape room you’re not in real danger, but you can still have the excitement of solving a case!

„The Family” – that’s how they called themselves in the killer cult where Charles Manson was the gang leader. As the newborn baby of a 16-year-old prostitute it was determined for him to live a socially unacceptable life. As an adult he joined a hippie commune, where he proclaimed the apocalypse to his companions – so they choose him as their spiritual leader. They lived on a farm, and their victims were mostly rich white people – for example, Sharon Tate, the late wife of the famous director Roman Polansky, who was two months pregnant that time. The Manson Family’s goal was to stick these killings on black people, thus they can strengthen the tension between the two ethnic groups and in the end there will be an ultimate showdown between these groups, which was part of Manson’s apocalyptic visions. Finally, the whole gang was arrested and sentenced to life imprisonment for killing 35 people.

Mysterious murders happened in the U.S. between 1968 and ’69, where they never caught the killer. Five people were found shot in the head in their cars, and by the time a stranger called several newspapers and channels to admit these crimes. The man, called himself the Zodiac, talked about secret codes and upcoming attacks, he threatened everyone in these phone calls – even so, the police never caught him and there were no more victims after 1969.

Aileent was abandoned in a very young age: her parents neglected her so much that she ran away when she was only 11 years old. She lived on the streets, drugs and alcohol were already part of her life, she was raped when she was 13 and got pregnant at 14. She became a prostitute to have enough money for her addictions and by the time she started to kill. From 1989, no customers of Aileen got out of their cars alive. She shot them in their vehicles, robbed them and left. Aileen Wuornos was executed in 2002 with lethal injection, and a year later the movie about her life was released, starring Charlize Theron, who won an Oscar for her memorable acting.