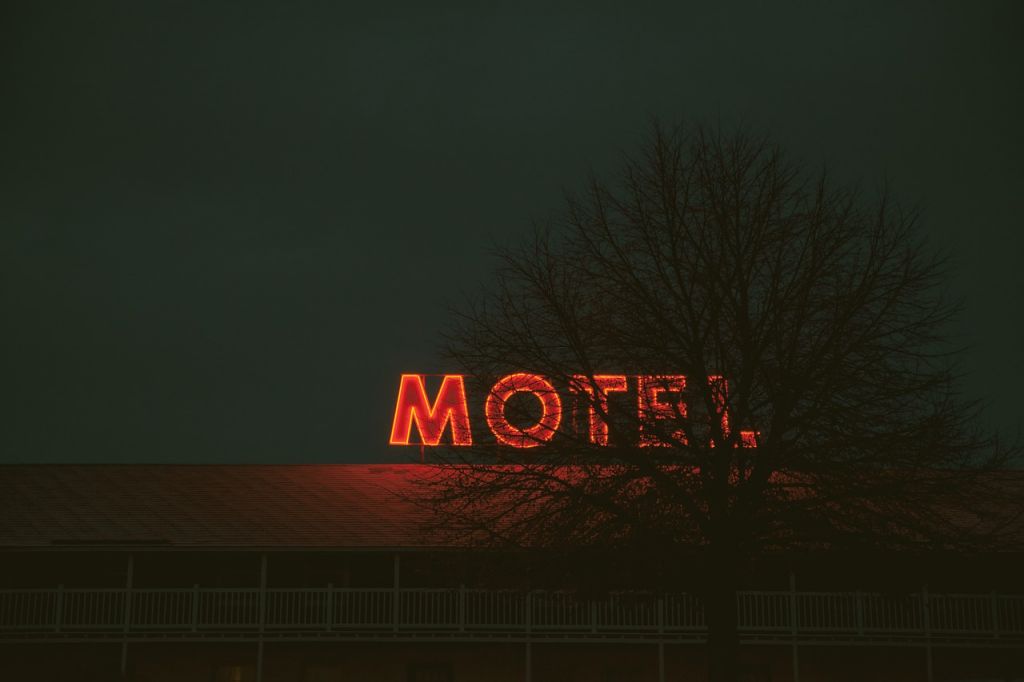 Fan of the horror genre? I guess you pretty well know some creepy stories that involve a motel in the middle of nowhere, with a psycho lurking in the dark. Motel stories have inspired the dark fantasy of writers, but there are some real stories behind fiction that helped to create our escape rooms. Let’s see some of the weirdest ones!

Ghosts tend to appear in the remote locations where motels usually located, like in the case of Motel 6 in Vancouver. There have been several sightings of a man standing in the dark next to bed of the guests staring at them in their sleep. He has a companion, a young girl named Anna, covered in dirt with twigs in her hair crawling on the floor. She sometimes appears to be friendly but in other cases, she doesn’t even move or becomes aggressive. Nobody knows anything about their story, they just appear time to time.

A common urban legend is the story of a corpse laying underneath the motel bed. Other than being very stereotypic, it actually happened several times in Las Vegas, Kansas and Atlantic city. Killers rarely plan ahead and tend to hide the corpse of their victim at the nearest possible place out of sight. After leaving the crime scene, the staff rarely finds the body of the victim, mostly because of poor cleaning service. As the body starts to decompose, the smell will gives away the corpse and usually the next guests stumble into carcass.

There have been several instances of other abnormal things happening in Japan. In the Tokyo's Fuurin Motel, where one-time lovers used to rent rooms for hours, is now full of ghosts. The motel has been a rundown mess for some time, vandalized and ripped to pieces, but Japanese people still don’t dare to demolish the building because of their fear of ghosts. Nobody knows what will happen to it, but several ghost sightings keep the curious ones away.

Escape gaming was inspired by similar stories, just like our motel escape adventure in Budapest. If you have what it takes to escape, come and try our motel themed escape game!