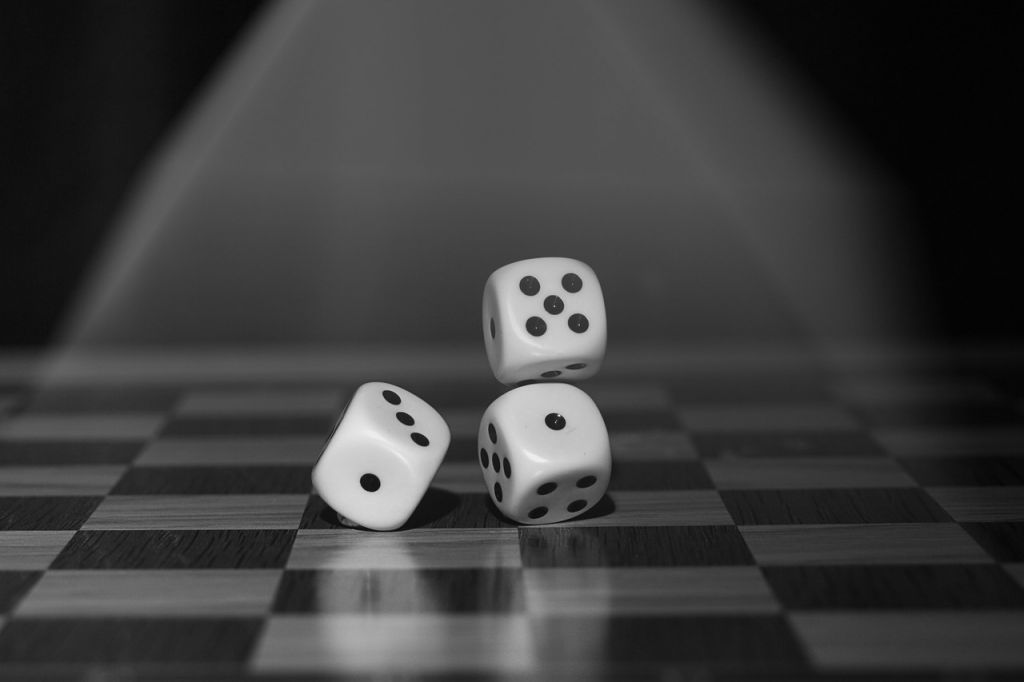 Escape games share a common history with video games, surprisingly enough. Supposedly, the original idea for escape rooms came from early point and click games. A point and click (or adventure) game has the rough goal of getting out of a room by combining items and wit. Usually, hilarity ensues! This is Escape Room Budapest and our list of awesome all time classic point and clicks!

An iconic game made by the now legendary Lucasfilm Games, yes, as in George Lucas! Released in 1992 the game featured eccentric humour, unforgettable dialogues and a musical score that still haunts the memories of classic gamers!

Again, Lucasfilm Games! Escape rooms seem to have a lot going on with this once legendary studio. Maniac Mansion was one of the first point and click games, and as such, could be considered the great-great-grandfather of escape games, and such, of Esacpe Room Budapest too!

A point and click game from 1995. At the time discworld was loved for its lush worldbuilding, professional voice-acting and unmatched hilarity. With many sequels, Discworld has a special place in the hearts of most point and click enthusiasts!

One of the later games of Lucasfilm Games, many would argue that probably the last great one. Set in a limbo underworld between life and death, Grim Fandango marries the atmosphere of classic film-noirs with the grotesque of danse macabre. The results? A voyage that captured the imaginations!

Broken Sword was one of the most established adventure franchises of our time, with the last episode coming out 2013. The original, released in 1996, however, is considered by many one of the greatest point and click game of all time.