The origin of escape rooms 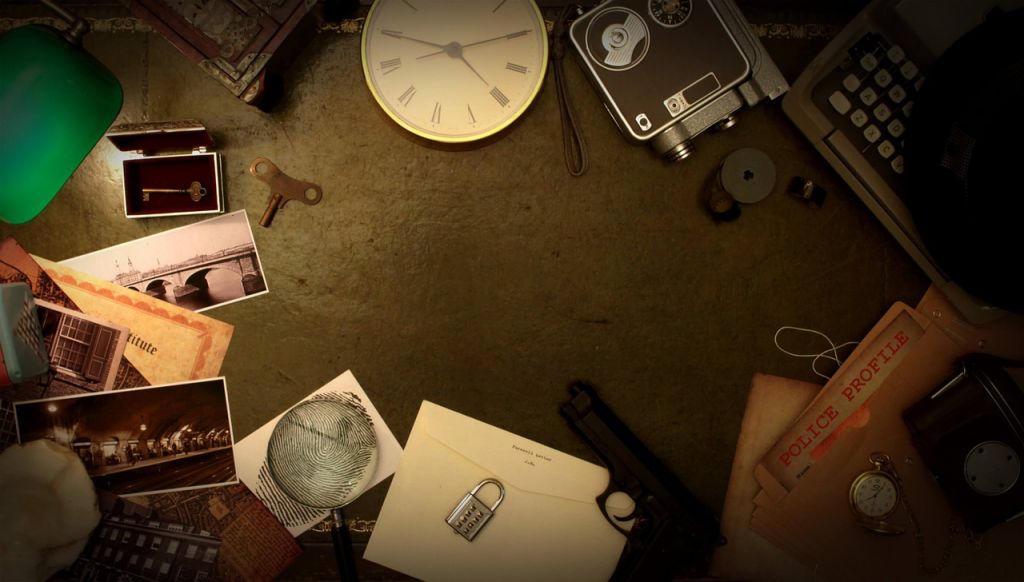 One would be hard pressed to argue that the need to solve mysteries and riddles is as old as human civilization. Our minds have always been intrigued by challenges and obstacles to overcome, but the origin of modern escape rooms do not lie in the tombs of romantic adventure movies. No Indy, you have to look further than that! Luckily, escape room Budapest is here to help out!

The exploration of tombs and caverns is fun to watch, but the element of interactivity and excitement that characterize a true escape room has been present only for a couple of decades. It was in fact the invention of computer games in the 80s that sparked the first escape room ideas almost 20 years later.

Point and click games were one of the most popular genres in the early days of computer gaming (or gaming, as now we call it). These story-driven, character centric and highly addictive games usually centered around the adventure of a single hero, who had to venture on an epic quest of discovery, exploration, and yes, romance. In these games the hero (and the user) often found him or herself in a locked room, with only a few clues scattered around on how to get out.

ANd thus, 20 years later, the first real life escape rooms were born. In Hungary the escape room business started booming in the past few years, and with the abundance of cheap basements and creativity, Budapest quickly emerged as not just a regional, but a world wide escape game center!

At escape room Budapest we are proud of this heritage and strive to deliver the most memorable experience! The city has dozens of businesses running, and finding the most stylish, well designed and fun escaperooms can be quite difficult. Then again, you are here, reading this, meaning that you have already find the best escape room site in town!