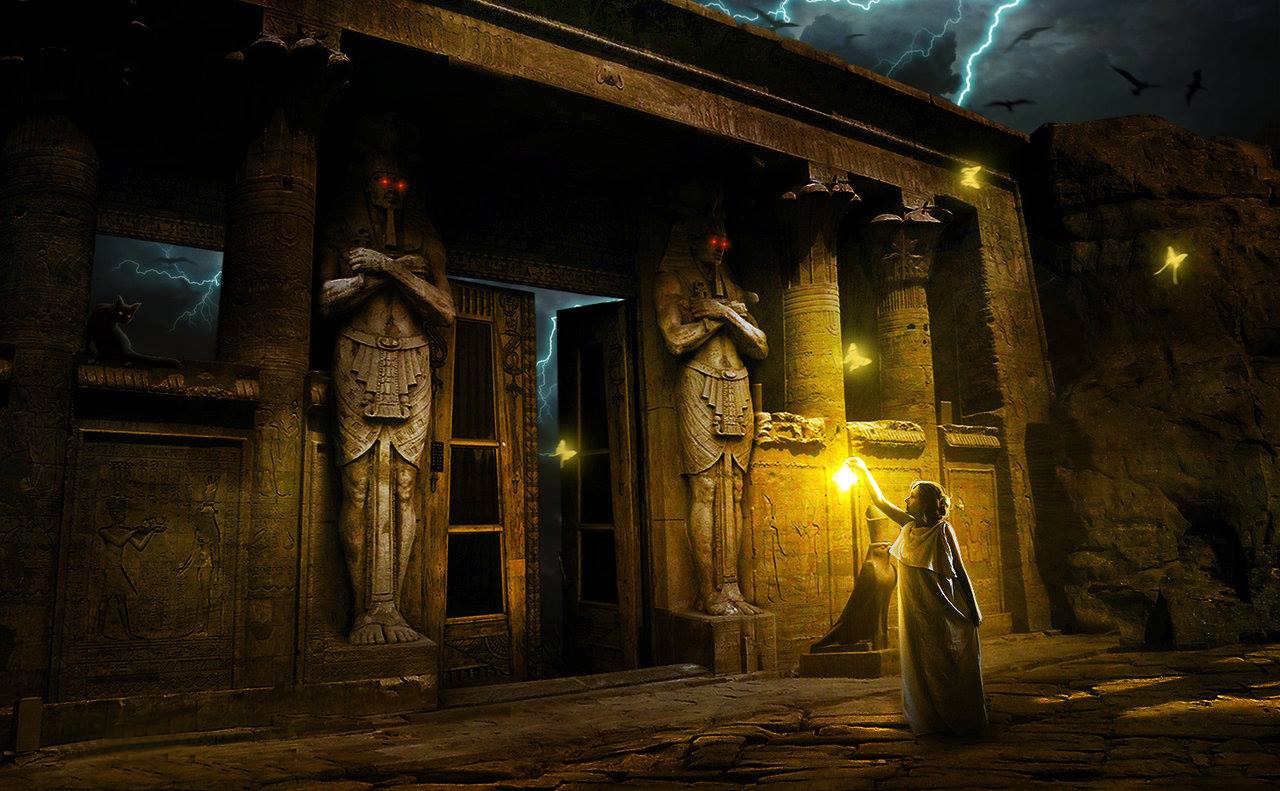 Locked in the pyramid 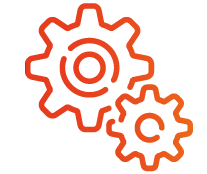 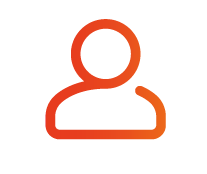 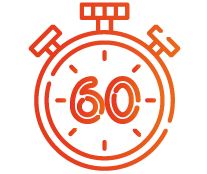 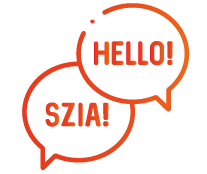 Playable in English or Hungarian

The hieroglyphs of ancient pyramids hold many dark secrets. Old legends say that Thot, the god of moon, Ra, the god of the sun and Anubis, the god of the dead are waging war against each other, which plagues the whole nation of Egypt. When the people started dying from diseases and hunger, the pharaoh decided to build a monumental pyramid and fill it with riches to appease the angry gods.

The ruins remained buried under the sand for centuries, until you found them during an archeological dig. Before you could get your hands on the ancient treasures of the pharaoh and his people, the government seized all of your findings and locked them up in a museum. What caused the anger of the gods? Did the pharaoh's plan work, and did the pyramid please them? Your mission is to break into the museum, get your research back and uncover the mystery of the pyramid. The clock is ticking, hurry before this room locks you up forever!

Venture into the magical world of ancient Egypt!

Treasure hunts and ancient ruins are a classic theme in the world of escape games. Complex puzzles, the feeling of discovery and the aesthetics of old civilizations make for a unique ambience. Do you like the land of egypt and the mythical age of the pharaohs? If you already tried the world-famous Pharaoh's Burial Chamber escape room and would like to go deeper into the world of egyptian escape games with new puzzles, try our room, Locked in the Pyramid!

The creators of the Locked in the Pyramid room have years of experience and multiple successful escape room projects behind them, which guarantees that the room will conform to the high expectations visitors have of Budapest's world-famous escape games. The puzzles are intuitive but challenging, the decoration is authentic and full of details, the game is fast paced but without having to rush, and there are no jump scares involved - we want to get your brain going, not your heart! 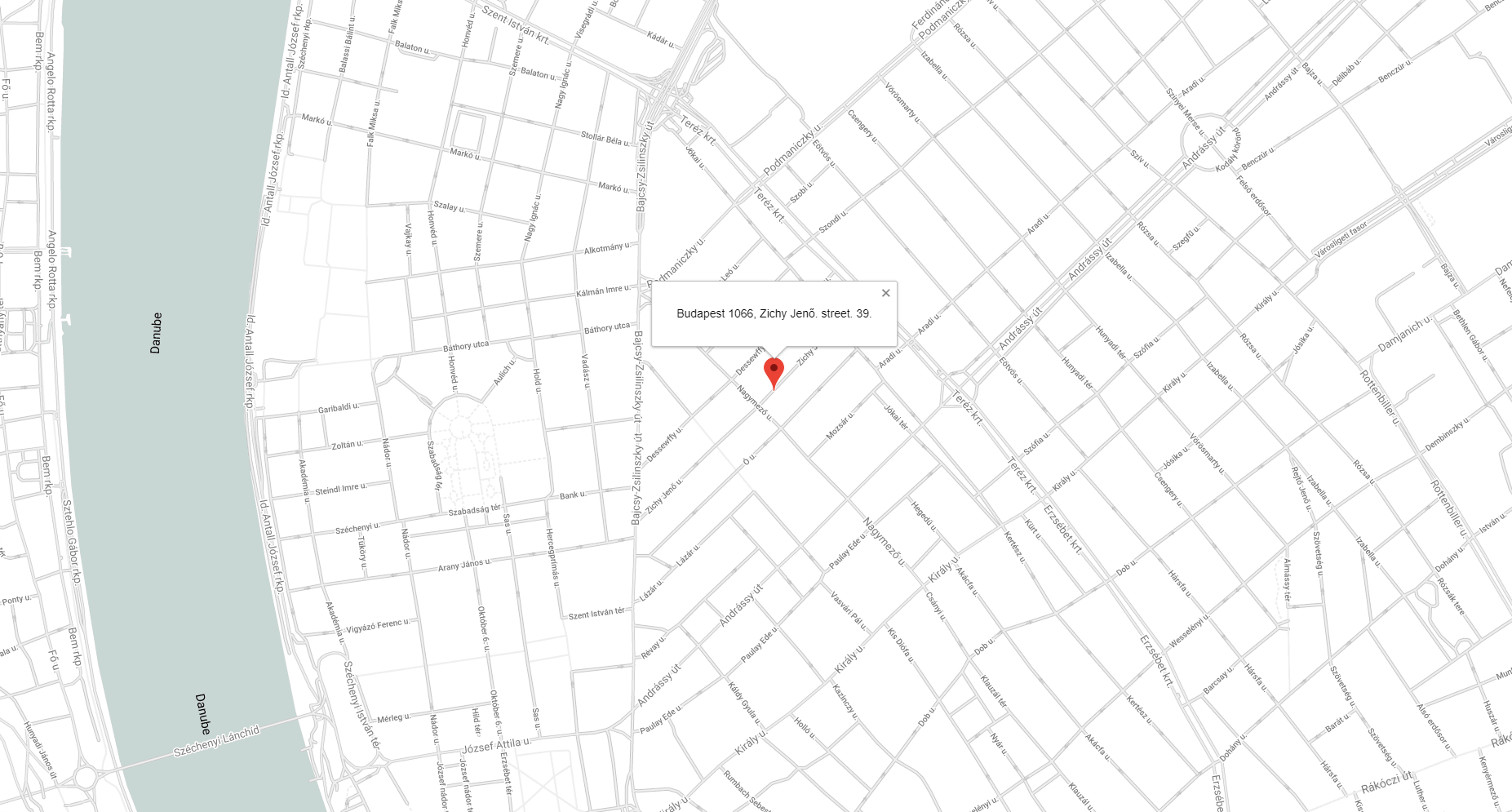