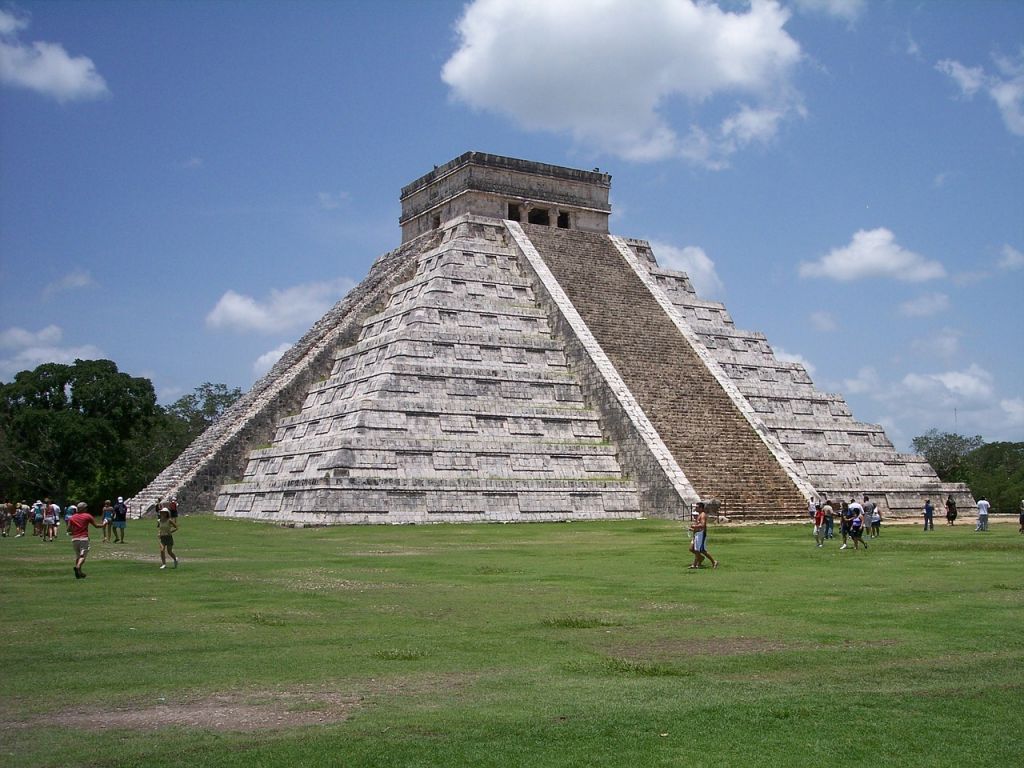 Who were the Mayans

Are you in love with ancient civilizations? We certainly are! Our team created the ancient Maya mystery room for you to try. Jump into our time machine and venture back to the long lost Mayan city! This is our latest escape room adventure, so come and see it for yourself! Let us give you a short presentation of the room.

The Mayan civilization was probably the most advanced civilization of Central America before the arrival of the Spanish. The vast empire flourished for more than 4000 years spreading all over Central America. Its territory encompassed the Yucatán peninsula and large portions of the continental lands. During its long history, the empire grew to be one of the strongest powers in America that reached a level of development unrivalled by its contemporaries.

Our Budapest escape room adventure takes you to heart of the Mayan Empire, to tell you the story of a powerful wizard. Indeed, the Mayans had a very complicated belief system, with numerous gods, who controlled their life. In fact, the king itself was a sort of demi-god, a person who can communicate with the divine. It’s not a surprise than that the Mayans venerated him and his word was the law in the Empire.

The Mayans were fearsome warriors and war played an important part in their life. They made strong weapons from stone and steel, and their light armor was almost as strong as steel. Their empire encompassed several hundred kilometers, so they needed to protect their borders and trade routes. They were also an economic superpower, with a sophisticated agriculture and a developed industry. Their luxury products, jade carvings and jewelries were sought by many.

Most people know the Mayans because of their amazing cities. Tikal, Chichén Itzá and Palenque were major metropolises that demonstrated careful planning and complicated design. Their temples are still amazing and their pyramids are studied by archaeologists.

If you want to go back in time to discover the mysteries of the Mayans, come and join our escape room adventure! We await you with an exciting quest, a richly decorated room and a professional game master. Find out more on our website!