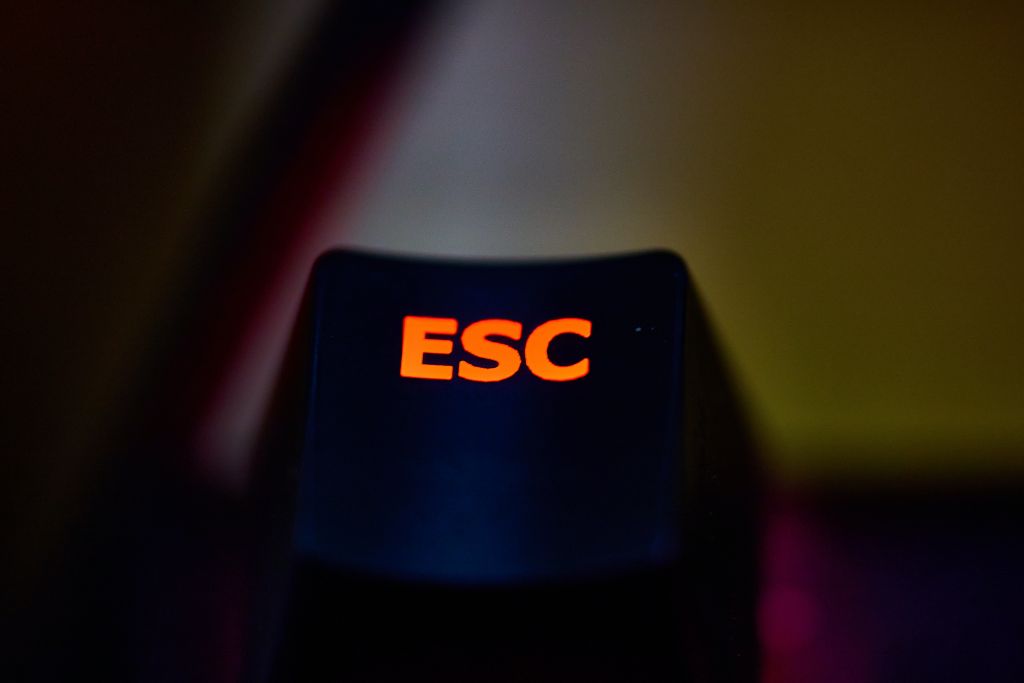 Who figured these games out?

Who figured these games out and where were they invented? Do they play this everywhere around the world? Let’s look into the escape game history and the interesting facts about one of the most popular team building games in the world.

The origin of Escape Games comes from video games called Escape Room or Escape Game. The concept is simple: the players need to solve riddles by interacting with their environment in order to escape from a room and get to the next level. The first Escape Game video game, Crimson Room, was made in 2004 and was created by Toshimitsu Takagi. The term Takagism will see the day to refer to this type of games, especially in the escape room fan base.

It’s in 2007 that the Japanese company, SCRAP, chose to change the concept by creating Live Room Escapes and thank God they did, who knows where we would be without this amazing and fun game?!
Its founder, Takao Kato, wanted to put the players in a real-life situation, test them and try their knowledge in real life as well. They needed to evolve in a themed room and solve riddles to escape it in a specific time period (several minutes or more, depending on the story). The history of escape games was then developed in the rest of Asia before arriving in Europe.

We can note differences between Asian and European rooms. In Asia, Escape Rooms are more based on competition. Whereas in Europe, the clients are very sensitive to immersion. Each room is studied to give an optimal experience to the group, with elaborated scenarios. The rooms before they are opened to the public are often tested by the team who builds them, making sure the guests and clients are leaving with a smile on their faces.

Budapest, in Hungary, was the first city to bring Live Escape Games in Europe. The company Parapark was created in 2011. Its founder, Attila Gyurkovics, had the idea of opening a Live Escape Game without realizing that they were already well developed in Asia. He was working on a new Team Building project.

A year later, the origin of escape rooms continues with the first Hungarian franchise: Hint Hunt. The same year, the company SCRAP made its beginnings in the United States under the name Real Escape Game. Hint Hunt soon saw the day in England and then in France in 2013.

In 2013, it’s also the Canadian escape games history that begins. A true community of escape room addicts was born. They created blogs where they comment, give their reviews and list information about the adventures and products that they tested.

Our rooms at Escape Room Budapest include the Locked in a Pyramid, the Maya Empire and Aliens vs Predator games - and many more.

We at Escape Room Budapest offer an exciting activity to try with your friends, classmates or colleagues, and can accommodate groups from as small as two people to as many as six. Don’t miss out on some of Europe’s most well-designed and puzzling escape games when visiting Budapest!