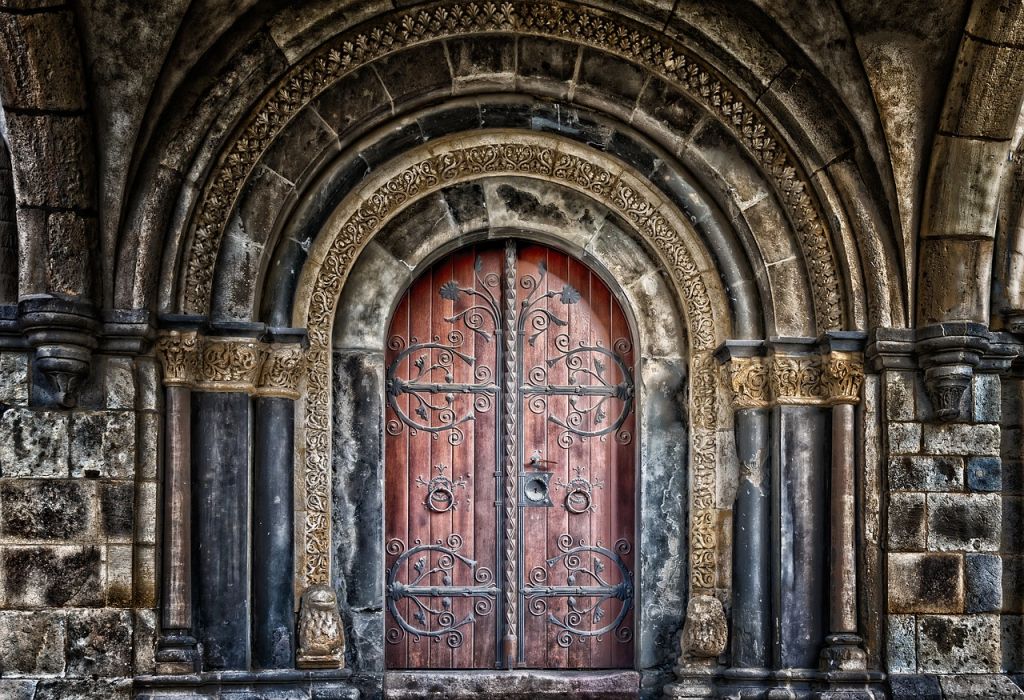 Budapest has a rich cultural and historic background, meaning wherever you go in the city, you will sooner or later bump into history. Bullet hole in buildings from the revolution of 1956, old army barracks, or museums, historic squares, and so on. The list is quite impressive, every building, bridge and street has a story to tell. Here at Escape Room Budapest we do have a few favorite places of interests!

Golden stones in the pavement

If you stroll around the city, you are bound to find small golden stones with inscriptions on them in from of houses and gates. These are part of an art project, and each stone tells the story of person who was deported during the horrors of the Second World War from the house. It is a solemn reminder that Budapest has survived very difficult times.

Nazi bunker in the hill

The Buda Castle has a lot of secrets. Having survived two world wars, Budapest has tons of stories to tell. One of them is the secret bunker, right under the castle hill. It was designed to be a shelter and military hospital, and has served a pivotal role in the siege of Budapest during the second world war - now this is where you could set up a perfect escape room!

Gozsdu court is one of the beating party arteries of the city. The fancy courtyard features dozens of awesome restaurants and bars - although the real ruin pubs are not located here. Still, it is a little known fact, that next to the entrance of the now electric courtyard, there is another gate with a little hole on it. Here you can still take a peek into the old ghettos of Budapest - that’s right, the now famous party district is where the jewish ghettos were back in world war two. Talk about history in the living. If you are interested in experiencing the thrills of a real life puzzle, book your escape room now!