Greatest Hoaxes of All Time 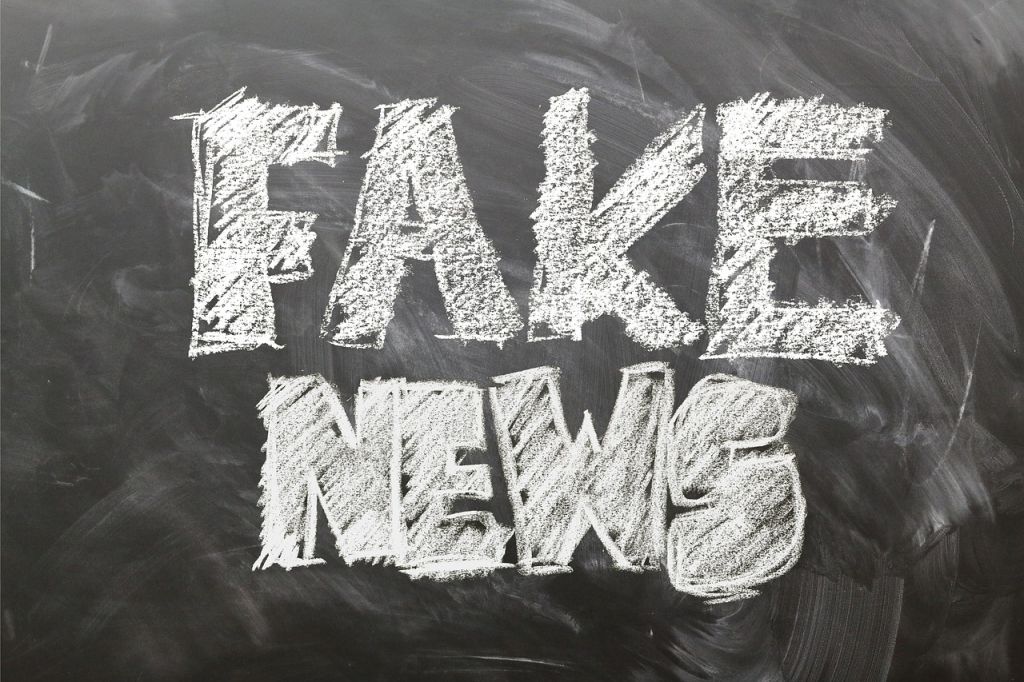 Since humanity exists, we tend to get bored. And since we tend to get bored, we like to entertain ourselves with imaginary stories, made-up mythology, fairy tales, pranks and jokes. But some people in history liked to go a bit too far with these tales and pranks, and they like to take advantage of other people’s gullibility in so many ways and forms. We at Escape Room Budapest collected our favourites from these attempts, which eventually became famous worldwide!

This story goes way back to the beginning of the last century, to 1917, when Photoshop clearly didn’t exist yet, and it was easy to trick people – but who would’ve thought it’s this easy for two teenage girls to trick adults, even the famous Sir Arthur Conan Doyle?

The 16 year old Elsie Wright and her cousin, the 10 year old Frances Griffiths pranked the whole world with some cardboard cut outs and creativity. The cousins decided to cut out fairy figures of a book or magazine, they placed them in the forest and took some photos with them. Elsie was a professional photographer by the time, so she made sure the pictures won’t look fake – as a picture of two girls with fairies doesn’t. They became famous as „The Cottingley Fairies” and they were the subject of many arguments, until – 64 years later, for almost their whole lifetime – they confessed the photos were fake. Actually, after the truth turned out, Frances tried to convince everyone that one of the photos wasn’t fake... Too late, honey. Just admit it already.

It was April Fool’s Day in 1957 when BBC tried to prank the whole world. Well, the whole world but Italians. Or except anyone who knew how spaghetti was made. Surprisingly, it turned out many people didn’t know how to make spaghetti at the time, so BBC aired a short clip watched by 8 million people about harvesting spaghetti. Yes, in an actual spaghetti garden. Yes, a lot of people believed that back then. What a time it was to be alive...!

In 1969 a group of American college students came up with a theory about the Beatles’ star Paul McCartney and his fatal car accident in 1967. As they say, Paul died in a car crash two years before in January, and because the band was too famous already and they neither wanted to stop nor continue without Paul, they hired a guy called William Campbell, who won a Beatles look-alike contest earlier. The students pointed out dozens of clues and hints in the band’s lyrics, photos and album covers: for example, on the famous Abbey Road album cover Paul is the only one who is barefoot – so, obviously, he must be the dead guy, right? Or the hint in their song „Strawberry fields forever”. Poor John Lennon didn’t have a chance at all to explain these crazy theorists what he whispers at the end of the song is „cranberry sauce”, not „I buried Paul”...