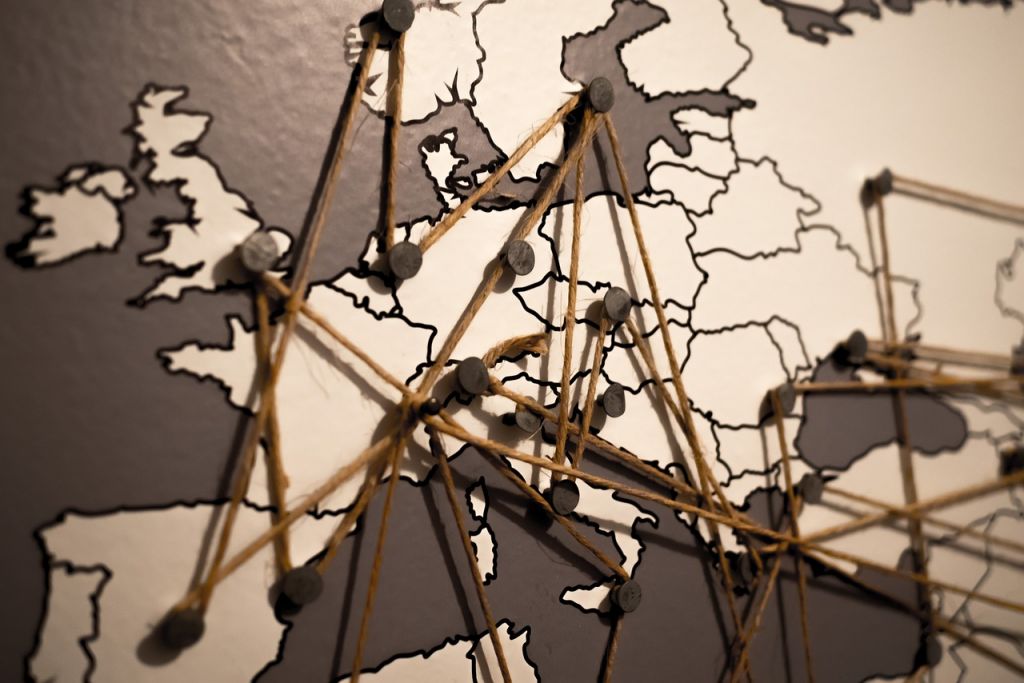 Escape Rooms Around the World

Escape rooms are on the rise not just in Budapest, but worldwide. With its captivating game mechanisms, intriguing riddles and the need for teamwork, it is easy to understand the rise of this popularity. One could even question where have these great escape games been? In this blog article we take a quick tour around the world and list a few of our favorites!

Escape the room is one of the most popular attraction in the city that never sleeps. With two location (Midtown and Downtown), Escape the Room bases its games on a series of fun and family oriented challenges, making it an ideal program for small groups, friends and coworkers. What’s alarming is their 20% success rate! Surely, it cannot be that difficult now, can it?

One of the most loved escape games in London is called Room 33, in which participants embark on a journey to 17th century China. As guards of the Chinese emperor KangXiof the Qing dynasty, their goal is to retrieve a magnificent vase via cunning, smarts, and surprisingly - adventures through time!

The Best of Toronto

With a Downtown and Downsview location, Mystery Room online is the definite escape room destination for Toronto. With several thematic rooms in both locations, no visitor will be short of a complete escape room experience. What sets apart the Toronto escape games from the rest is a clear and concise difficulty list, making the escape games accessible for beginners and seasoned escape veterans alike!

As for Europe, well, escape room Budapest is still right there for you!