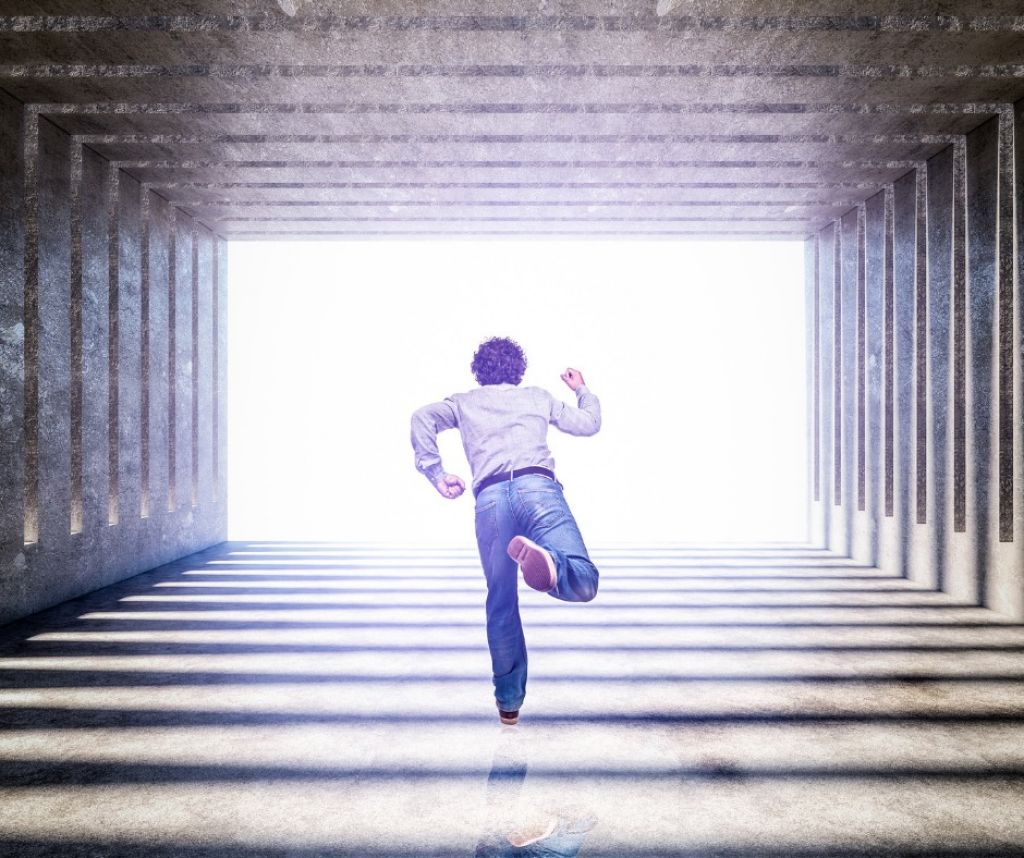 Escape rooms are scary and most of the time they are tricky and surprising, just like horror movies. Many of these movies remind us of some of our escape rooms, so we talk about one of our favorites, the one that is probably the most popular and similar to an escape room experience.

Thinking about signing up to our escape room experience? We can only recommend it. Read through the article, and get to know why this activity helps in your life after participating?

Saw is an American horror franchise created by Australian filmmakers James Wan and Leigh Whannell, consisting of nine feature films and additional media, that conquered the world. Have you seen the movie? If not, which would be hard to believe, then we can give you a short sum up, so you can decide if it is worth starting.

A mysterious serial killer shows up in the city, later it turns out that this killer is John Kramer himself. He is setting up bloody traps, from where the victims can only escape after fighting for their life as hard as they possibly can. Most of them cannot escape, so they fail, because escaping from these is almost impossible and they hurt themselves badly. This new killer hunts bad people mostly. He is taking revenge on his victims, and judging their lives, because of their previous mistakes. When telling the victims about the tasks and challenges, he is using a fake voice and a weird, terrible looking doll like puppet. Within the trapped victims there is no connection, they did not know each other before, except, everyone has a secret. He kills moms, policemen, office workers and regular buglars as well.

The first episode of the franchise aired in 2004. Interestingly, this part was made in only 18 days. Until now this movie is one of the most popular ones in the world, and one of the most prestigious within the horror movie fans. Although John dies in one of the episodes, his legacy continues to grow and stays, since one of his maniac fans improves his machines, rebuilds them and takes over his role. With this new man, the victims cannot win, cannot escape or cannot survive. The tasks are totally impossible to complete, there is no way out from these tasks.

What does this have to do with the escape rooms? – You might ask.

Our rooms are totally safe, you can find similar energies in the atmosphere while the time is ticking fast, and you have to escape no matter what. For this you can ask help from your friends, family or colleagues, and start this journey with them. You can face this huge challenge, together and you can also improve your relationship with them, that can later come handy in real life. These skills are useful in school, at your workplace and also in your private life. With improved logic, reaction time and more sensitive senses, functioning in real life will be much easier.